THE HELMET, AS A HARMONIOUS AND MODERN SYMBOL OF PEACE 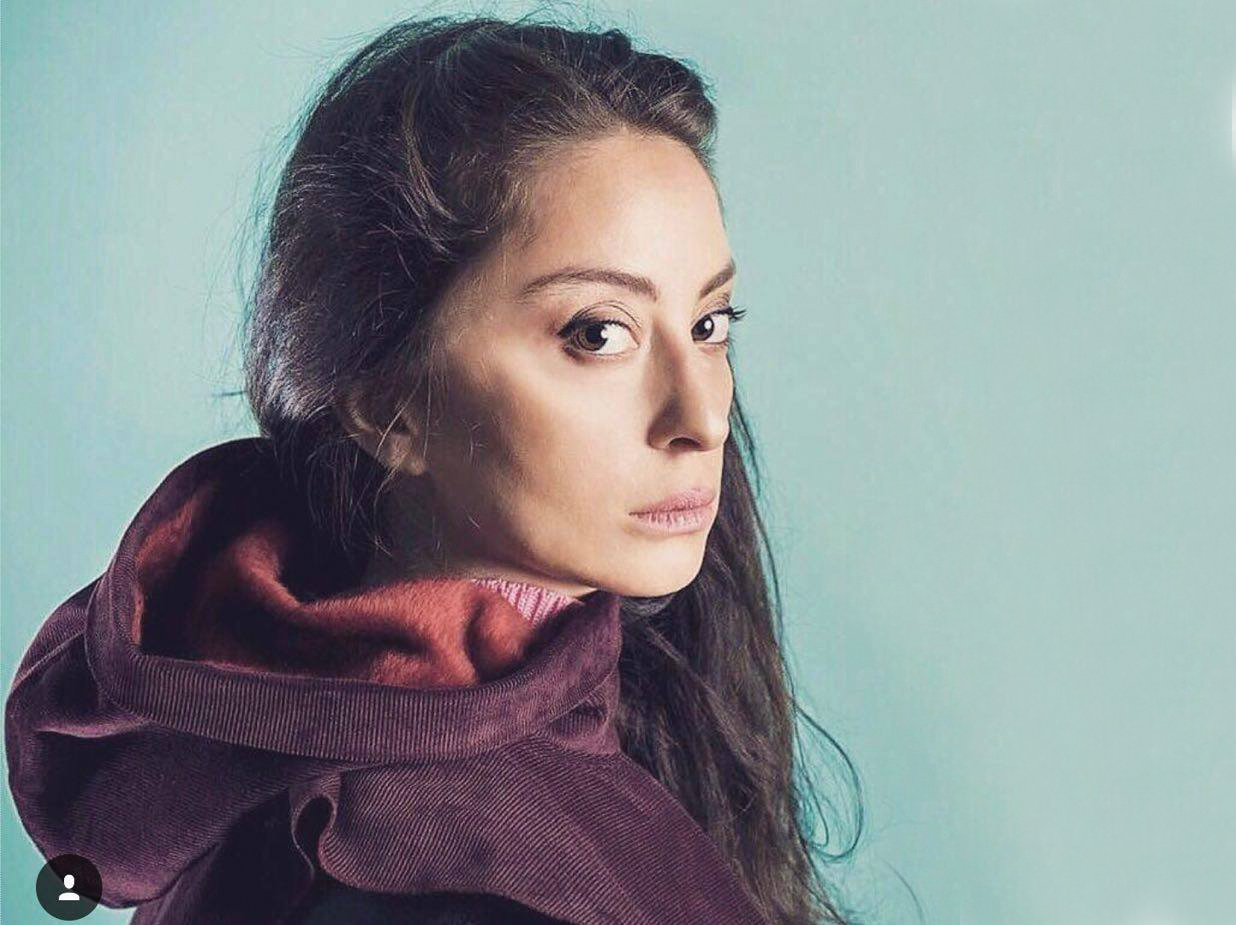 “I don’t see any boundaries or taboos in fashion, and I don’t care about new trends or what others think… I only wear what I like in that very moment and, consequently, my accessories are distinguished for their extraordinary style. It might not be admired by everyone, but that’s the way it should be,” says Ketevan Kherkheulidze, whose refined, individual and creative unisex helmet-form head covers have become a remarkable trend of the Georgian fashion scene of late.

The creator of the ‘Muzaradi’ (helmet) project notes that she is not a designer – “I only have my world, and being there is a pleasure for me.”

The story of the project began like this: the designer (as we’ll call her) created the head cover just for herself at the beginning, but the idea was so well-accepted and admired that Kherkheulidze made up her mind to produce the pieces as an expression of her individual style and design. Though not having much experience in fashion tendencies, she really did her best.

Historically, helmets were used by fighters in wars, but, as the designer says, she has changed the functions of ‘Muzaradi’ and made it a harmonious and modern symbol of peace. Ketevan has also used their family emblem in the design and, as she notes, it is a very precious detail for her.

“I have often heard that our brand name is really impressive; but it was not easy to come up with and we really spent a lot of sleepless nights on it until my sister Sopo came up with ‘Muzaradi,’” Ketevan recalls, saying that her sister is also involved in the business, which she finds a big support and stimulus.

She says the brand gained popularity very quickly, not only in Georgia, but in Russia and France as well, and has received good press in Vogue, Peopletalkru, and Harpersbazaar. You can find ‘Muzaradi’ items at Tbilisi concept stores, such as ‘Flying Painter’ and ‘Chaos’, also on Buyers.ge, ‘Moreislove’ and in ‘Newstoregeorgia in Batumi.

While talking about the new collection vintage rain caps and vintage caps, Ketevan admits that it is more focused on pastel colors and takes inspiration from the 1960s and 70s. In addition, ‘Muzaradi’ is establishing its name with an interesting collaboration with Ria Keburia Gallery and the result of this co-working will be presented in Moscow as a performance in October and afterwards at the Mercedes-Bens Fashion Week Tbilisi. “This collaboration is full of surprises and features some very interesting artists, with whom I work with great pleasure,’ Kherkheulidze notes. 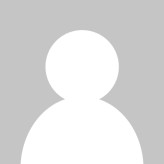 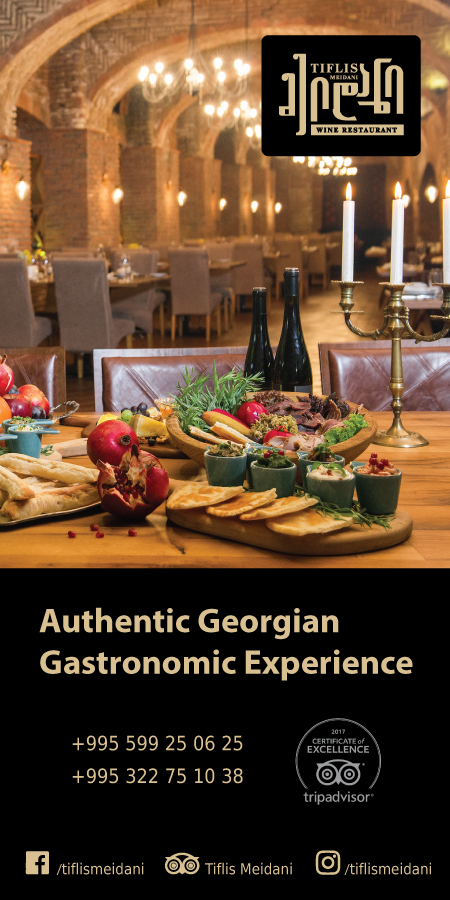