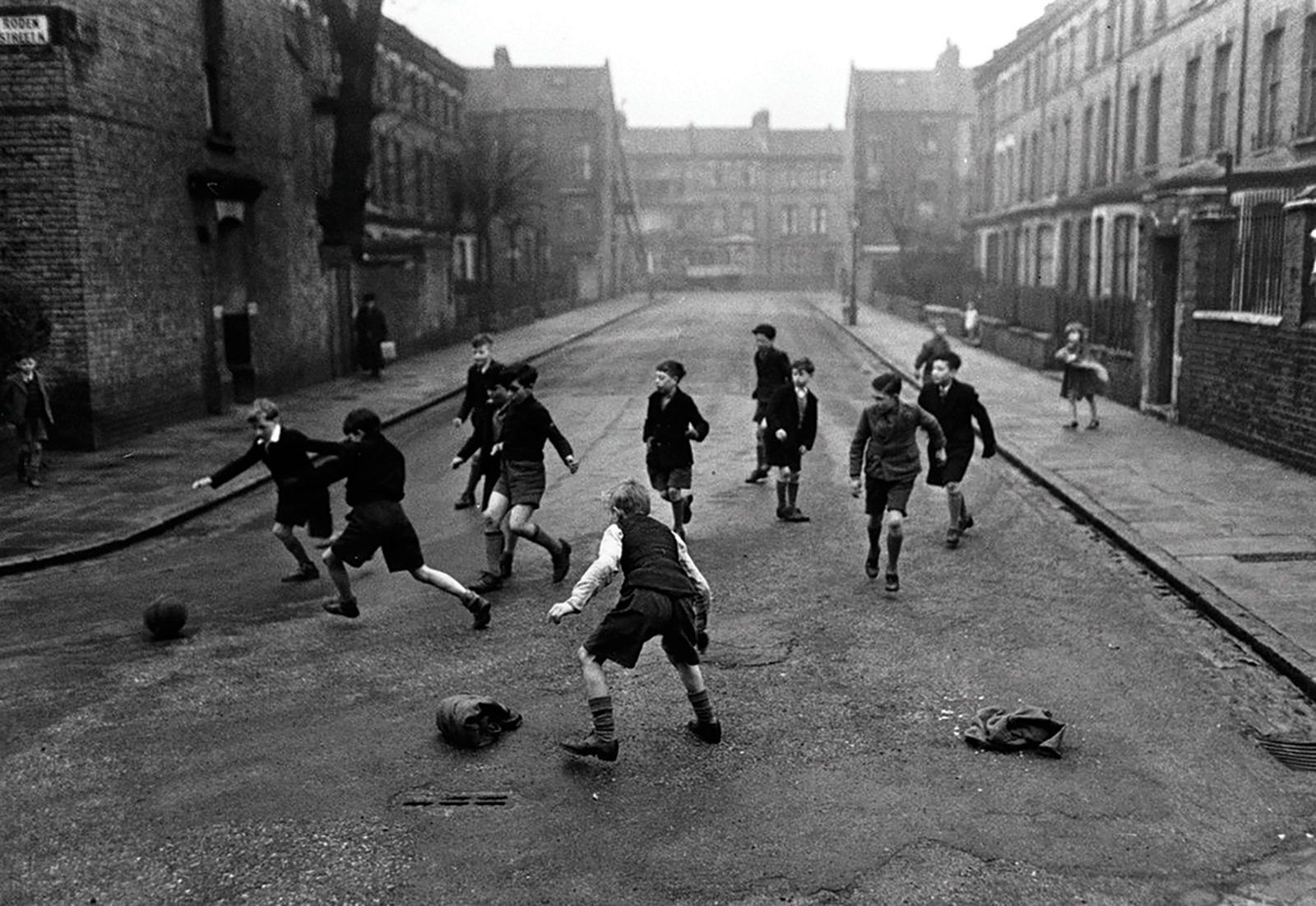 OUR CLASS by Tadeusz Słobodzianek Directed by Temur Chkheidze

Royal District Theatre plans to start its 20th anniversary season with a production by legendary Georgian stage-director Temur Chkheidze. Ensemble of young actors, graduates of Shota Rustaveli Film and Theatre University will present a harsh and spellbinding drama by Tadeusz Słobodzianek – OUR CLASS. Our Class is a shocking tale about tragic destiny of Jews in the 20th century, collective blame, truth that nobody seems to need, and history which cannot be judged, retraced, or even explained.

It all starts in the 1930s. The schoolchildren’s seemingly peaceful coexistence is marred by the atmosphere created by anti-Semitic prejudice. After the war breaks out, first the Red Army, then the Nazis enter the town. People’s attitudes are diverse – the Poles form an underground organization, but some decide on collaboration, both with the NKVD and the Nazis. The Jews greet the Russians with relief. When the Nazis take over, most of the Jews are brutally murdered. Those who take part in the murder, rape, torture, and robbery include their former classmates, only a few of them help the Jews. After the war, some of the survivors of the massacre join the secret police (SB), gaining the opportunity to take revenge on their former torturers. In the end, most of the characters try to negotiate an arrangement with the existing reality – whether in People’s Poland, Israel, or America.

The play’s ironic title refers to a community – initially fragile, but real – which later disintegrates irreversibly, turning into a community of evil memory. There is no escaping the vicious circle of wrongs and resentments. The crime leaves no one innocent.

The opening is scheduled for mid-October at Royal District Theatre.